Three Students Speak Out Against the Travel Ban

President Trump's executive order that temporarily banned people from seven Muslim-majority countries from entering the United States caused major backlash. Dissidents across the country took to the streets â€” and airports â€” in protest. American University students expressed their frustration with the Trump administration. University President Neil Kerwin recently sent out a memo to students and faculty confirming that folks within our very own community were affected by the ban.

The Blackprint sat down with three freshmen to discover their perspectives on the ban. 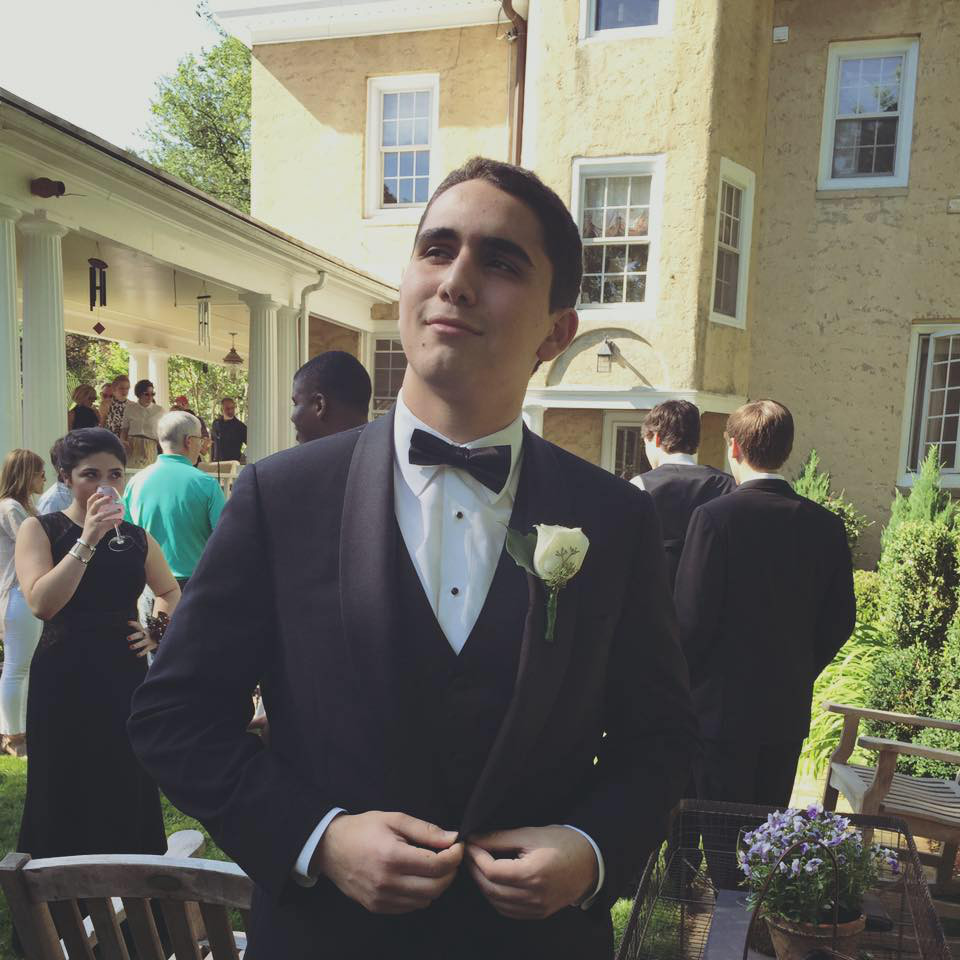 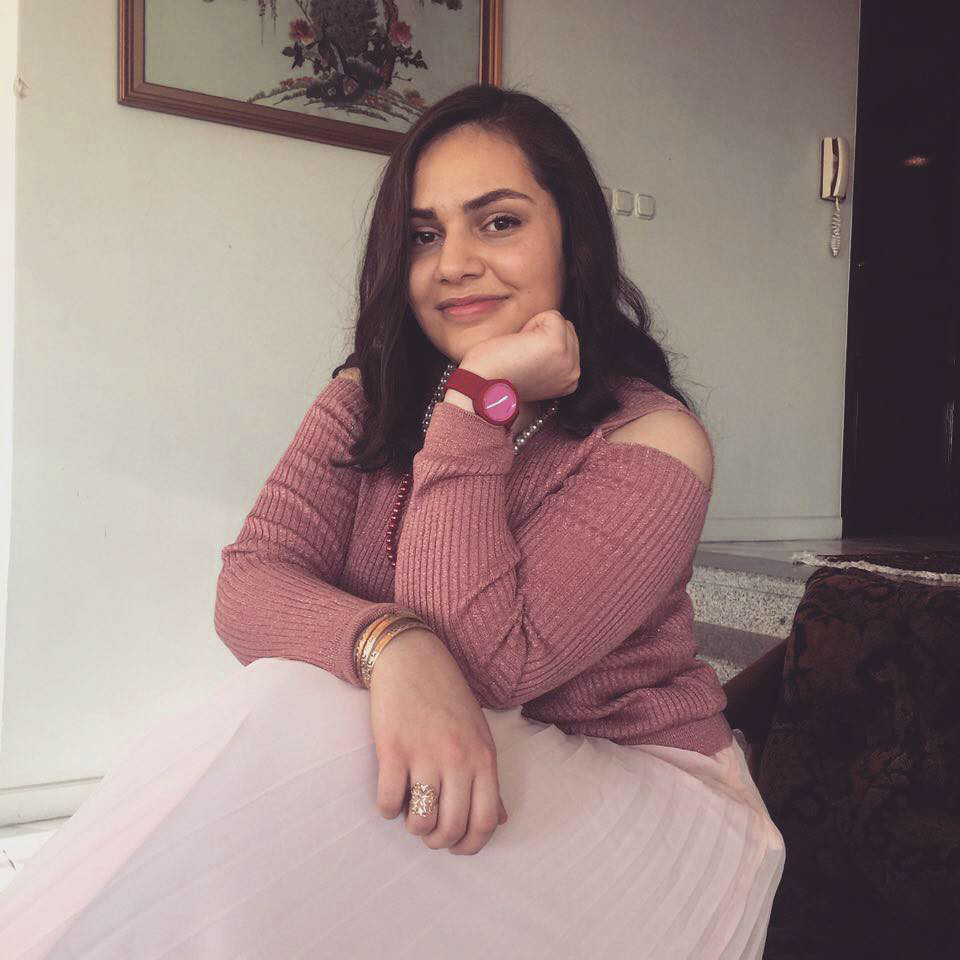 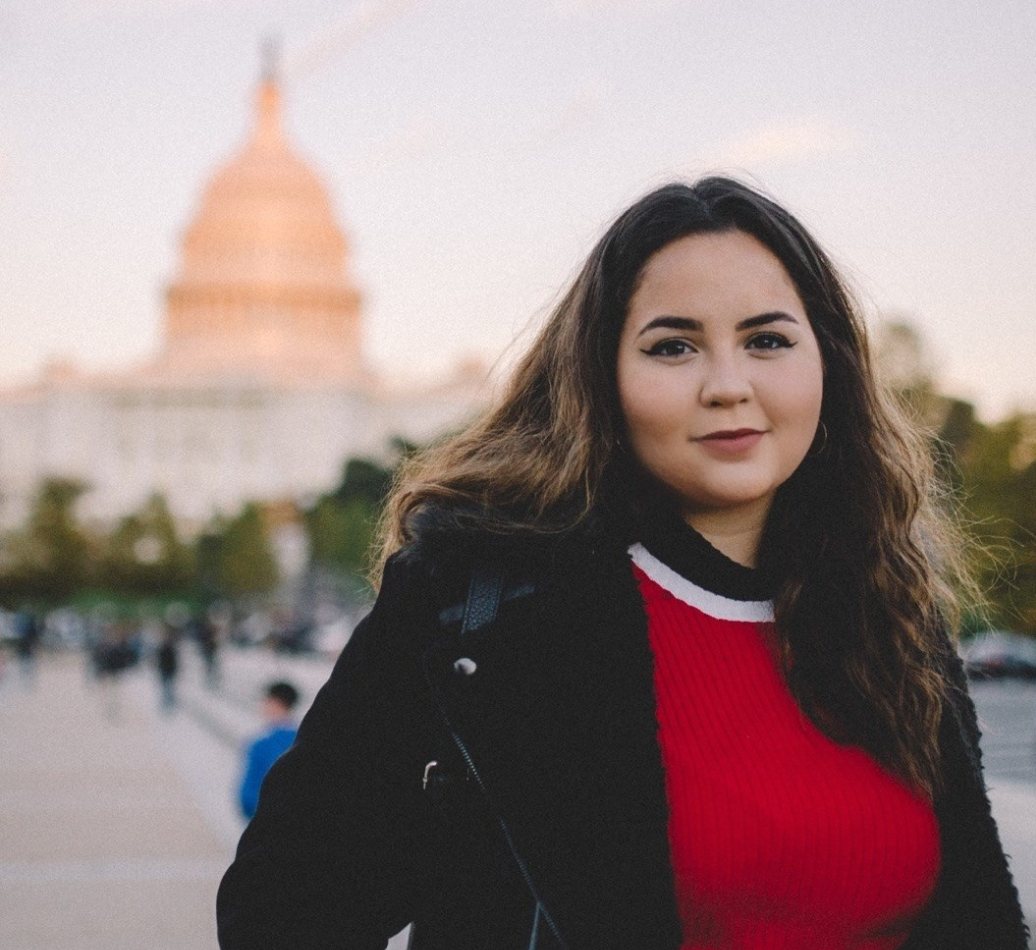 Do you recall where exactly you were the moment you first found out about the travel ban? Were you around peers? Was it via social media? Explain your initial experience.

Omeed Ansari: I first remembering hearing about the ban right after he signed it, but didn't know what the initial details were. When I read about it online, I was very upset and heartbroken. Being from Iran, and seeing that my people can't come over into the country makes no sense to me, as they try and come for better opportunities. I was like, this can't be real, and called my parents about it, as it affects myself and most of my family.

Lais Ribeiro: I get a lot of news from Twitter because I follow a lot of political accounts, and I saw immediately after [that] Trump had signed the order. I began to see articles that stated the ban was so broad that it could possibly affect green card holders. I have a green card, so I spent the entire weekend crying due to the lack of clarification that circulated those few days. Although I am not from the seven countries, nor am I Muslim, I still felt myself in a state of panic.

Hosna Seyrei: I have CNN updates on my phone and when I got the notification I was beyond confused. Throughout Trump's campaign he claimed he would enforce all of his policy changes, but people constantly said he would not be able to do a lot of things because it was unconstitutional. Look at us hereâ€¦ he did. My grandfather told my mother that now she has to come back because they clearly don't want her here and if she does he suggests she takes off her scarf.

Are you directly affected by Trump's executive order? If not, are one of your relatives or friends affected?

Omeed: As of right now, I'm truly affected by the ban because I'm lucky enough to have a dual citizenship between Iran and the United States. Due to how broad the order is, that may change soon. However, mostly all of my family in Iran is affected, as they aren't able to come to the United States for better opportunities, or even just to visit me and my family.  Additionally, many of our family friends, in either the U.S. or Iran, can't travel to the other country, as this ban makes them stationary in the country they are in.

Lais: My family and I are not directly affected by Trump's decision, however, as a proud immigrant from Brazil, I do feel affected. I had family friends that canceled their trips to Brazil within upcoming weeks because they don't want to take that risk. Statements were released that assured green-card holders would not be affected. Sadly, this still hurts me â€” people don't understand that these things are not just handed out...it's insane how a tiny piece of plastic has so much meaning.

Hosna: I didn't realize how much it affected me until two days later, [when] I found out my uncle, who is a doctor, tried to come here for a conference but had his work visa revoked because he is Iranian. Now he can't come for his job, which was to help sick people...I also felt angry when thinking how something like this could pass through if there are so many people saying they defend the Constitution. How is it constitutional to ban people based on their religion? How can the Christian people from these countries come in, but the majority who are Muslim cannot?

Are you against this ban? If so, why?

Hosna: I am against the ban because of the mayhem it has caused. A day after the ban Iran retaliated and said they were going to ban American citizens too. I called my dad about my concerns recently because I am a dual citizen with Iran and the U.S. Iran has not yet specified on whether this also applies to duals. My dad, however, needs to see his mother and is not afraid to revoke his American citizenship or put me to finish school in the U.K.

The Eagle recently published an op-ed called "Admitting Syrian Refugees is Inhumane." In one part freshmen Austin Cirillo writes that "Liberals today are fearful of a Trump presidency. Much of this is due to the fact that President Trump recently fulfilled one of his campaign promises (unlike many politicians), in the form of blocking Syrian refugees from entering the United States. I write this article not to defend our new president on every issue nor to begin an ideological debate; rather, I write this to provide what little solace I can to those who do not understand how someone could possibly think that the actions our president took are a good idea. It is, in fact, more humanitarian and more American to not accept Syrian refugees."

What do you have to say in response to him?

Omeed: I want to know why he thinks it's more humanitarian by not allowing them in. Being a good human and more humanitarian starts by doing good actions and helping people in need. These refugees are in need, they are trying to escape war and come to the United States for better opportunities, and rejecting them is 100 percent not humanitarian.

Lais: I think it's easy for a white privileged male to say these people shouldn't be let in. It blows my mind that people can think something like this while looking at the news and seeing innocent children and civilians being killed by the Assad Regime. This country has a big fear of people of color and refugeesâ€” a sad reality for this time.

What do you think are ways the AU community can be allies to those affected by this decision? More broadly, what should the nation do moving forward?

Omeed: The AU community can makes those affected feel safe and welcomed by trying to get involved and have this ban go away. They should bring it up to those in higher [positions of] power. Furthermore, this campus needs to be a sanctuary campus and not release the records of those who are affected.

Lais: I think that the administration should make the safety of all their students as a priority. The community of students should continue to stand in solidarity to those that are affected. Being more vocal is so important.

Hosna: I received an e-mail from administration that stated they stand with their immigrant students. I want to know that I am accepted here and I found comfort and value in their statement.

This interview has been edited and condensed.